Our team will review and take appropriate action in next 24 hours. We look forward for your continuous support.

ONE YEAR CERTIFICATE COURSE IN ACTING
COURSE COMMENCEMENT: 4th October 2017
MINDSCREEN FILM INSTITUTE is launching a one-year certificate course in Acting created by the acclaimed actor in the Indian Film industry, Mr. Nassar.
A chance to live many lives
Actors or performers are the embodiment of a film as they are the ones who appear in the physical form on screen. They interpret the script, bring characters to life and need to be extremely adaptable. They must also have a good voice, a strong sense of expression and be able to transform gestures and emotions. Finally, they should be capable of imitating life and relationships.
While preparing students for films, television, theatre, and voice-over, the course teaches script interpretation, characterization, diction, basic techniques, movement, observation, improvisation, role analysis, technique of makeup and basic ideas about costumes. Students are also guided in auditioning, compiling a portfolio and creating a comprehensive show reel.
This program is designed for individuals who desire to achieve a position in Film & Television but want to focus exclusively on acting, with a concentration on acting for film. Classes include Scene Study, Meisner Technique, Acting for Film, Voice and Movement, Monologues, Improvisation, Audition Technique and Stage Combat. In addition to the course work, students perform projects, both on-camera and on stage.
A Repertory will be started by Mindscreen Film Institute in which the students of Acting will organize events to showcase their talent on stage regularly among the invitees from Media and public.
Skills learned as a result of successful completion of this program include:
â€¢ The ability to work independently and collaboratively in a high-pressure creative environment
â€¢ In-depth knowledge, experience with the art and craft of acting for film and television
â€¢ Experience with multiple modern and classical approaches to performance, script interpretation, and character formation

Want to try something new in this festive occasions? step into kiko clothing. we have an amazing collection of banarasi ...

It\'s simple, stunning, and trending ethnic fashion wear for men. men\'s wedding vesture must have a unique and stylish ...

The sheer range and variety of the indian festivals are a joy to behold and experience. the pongal festival is a harvest... 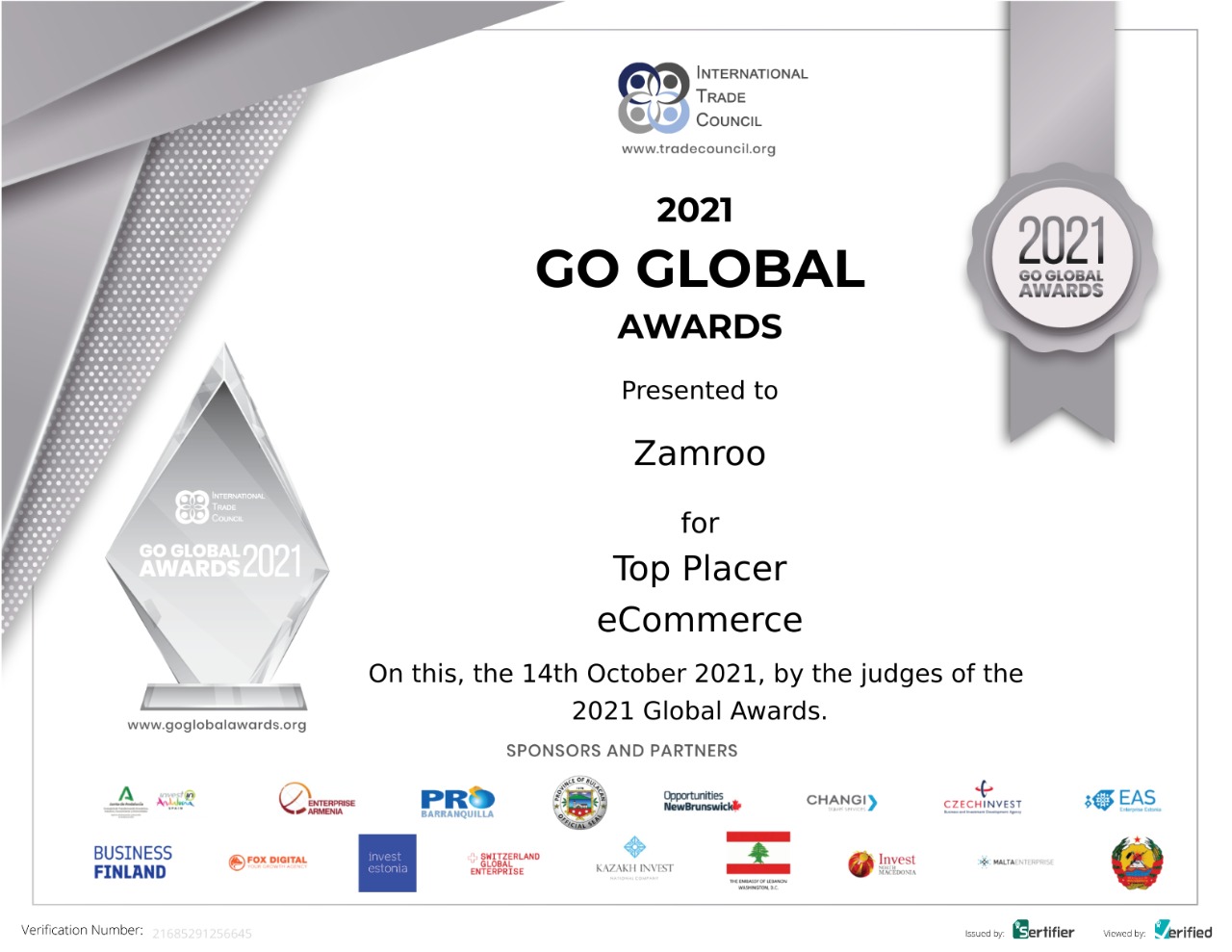